Should Sobriety Be Trendy?

Imagine my surprise when this headline reached my inbox. It’s not often I find myself on the cutting edge of a trend. I like to think of myself being so far behind that I’m ahead of everyone else. But here we are – alcohol isn’t cool anymore.

How do you feel about that? It’s amazing how polarizing opinions about alcohol can be. I mean we are talking about an addictive substance that isn’t doing your body, or your mind, any favors when it’s consumed in large quantities.

In fact, recent research has shown that even one drink a day may impact your your brain.

But should sobriety be trendy? Like so many other trends I guess I’m worried that it might fizzle away, because the media isn’t latching onto the depth behind why sobriety matters.

I think the idea of taking sometime off from your drinking life is important, it’s that idea of why wait until it becomes a problem. Statistically speaking, if you’re somewhat of a daily drinker now, then you’re drinking will most likely increase. You’ll start to need an extra glass or an extra shot to feel the same effects. You might find yourself putting rules around your drinking (like what time you can have your first drink; you’re never going to drink alone; only three drinks a night, etc.) and then find yourself breaking every single one. This is why it’s important to become intentional about your drinking, or even stop all together.

I think it’s good to shine a spotlight on why you’re drinking, or what you’re getting out of it. I mean, c’mon, what is your drinking really bringing to your life? And if it’s not adding anything, then why are you even going through the motions. Exploring your relationship with alcohol is an important step in making some real-life choices about what you value and honor in your life. I know you think that being a craft-beer connoisseur is somehow a testament to your discerning taste, but really it just means you drink a lot of beer.

Gimmicky months like Sober October or Dry January can serve a purpose, but I know too many people who white-knuckle it through the month, and then spend the first of November or February binge-drinking. Not really what was intended.

If you’re jumping on the “alcohol is no longer cool” trend, but have replaced your nightly bottle of wine with an alcohol-free bottle of wine, or are drinking a six pack of non-alcoholic beer a night, I feel like you’ve missed the point. You’re also missing the deeper opportunity to take an honest look at yourself, your drinking, and how that’s impacted your life.

Moving beyond the hashtag of #DryJanuary, and digging deep into what’s behind your alcohol use can open up so much in your life. It might feel wobbly at first, but there’s so much support and research, and connection you can bring into your life.

If you approach sobriety with honesty and curiosity you might be surprised at how your drinking has cast it’s shadow on so much of your life and identity. Ridding your life of alcohol is more than just a trend, it’s a step towards radical self-acceptance.

If you’re curious about exploring your relationship with alcohol, reach out and book a STRONGER SOBER session, under the WORK WITH ME tab. 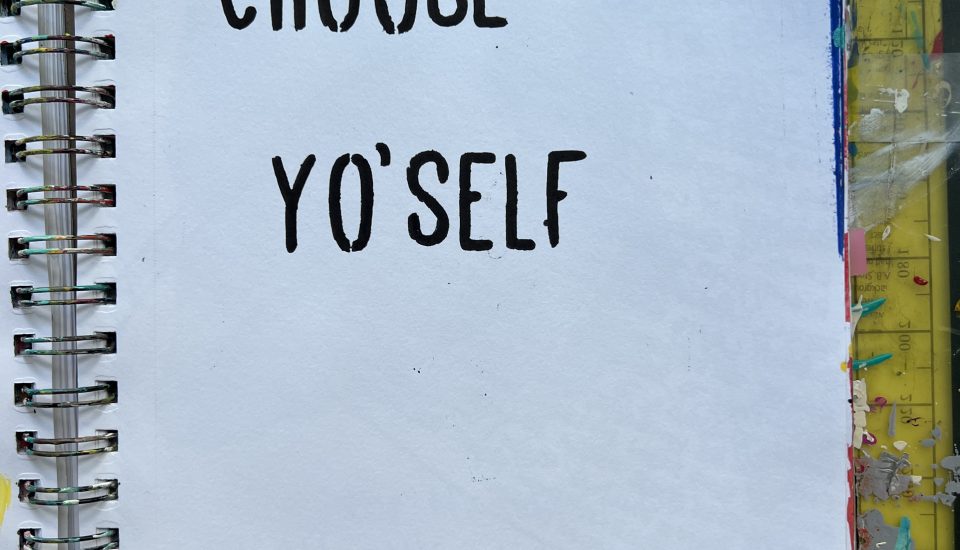 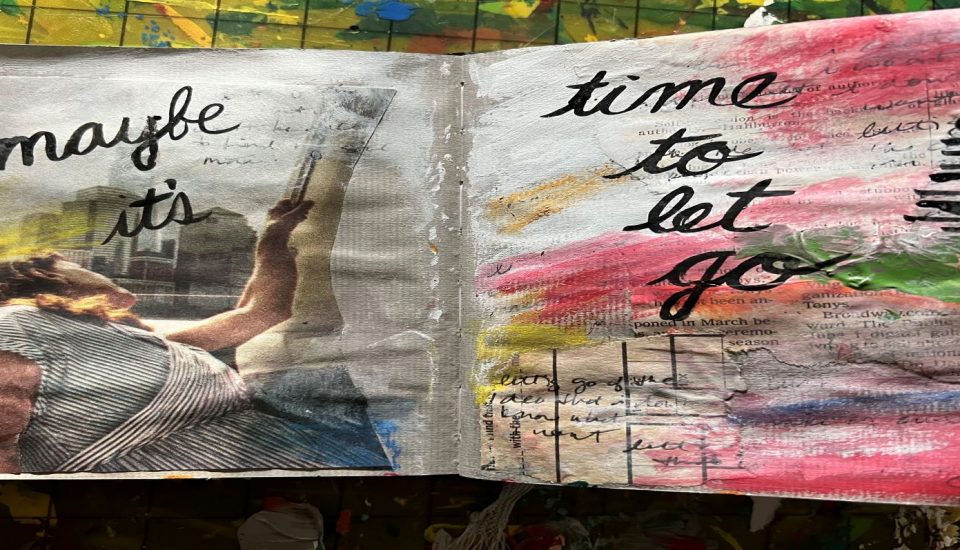 AM I A GRAY AREA DRINKER? 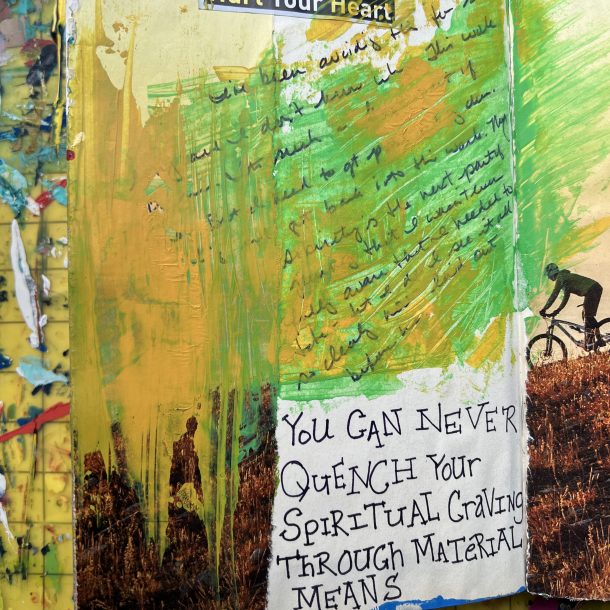 Self-Care as Self-Preservation: Why Sobriety Matters
Previous Article
Stay in the know on new free e-book 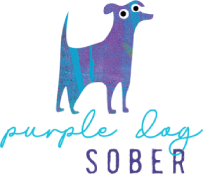